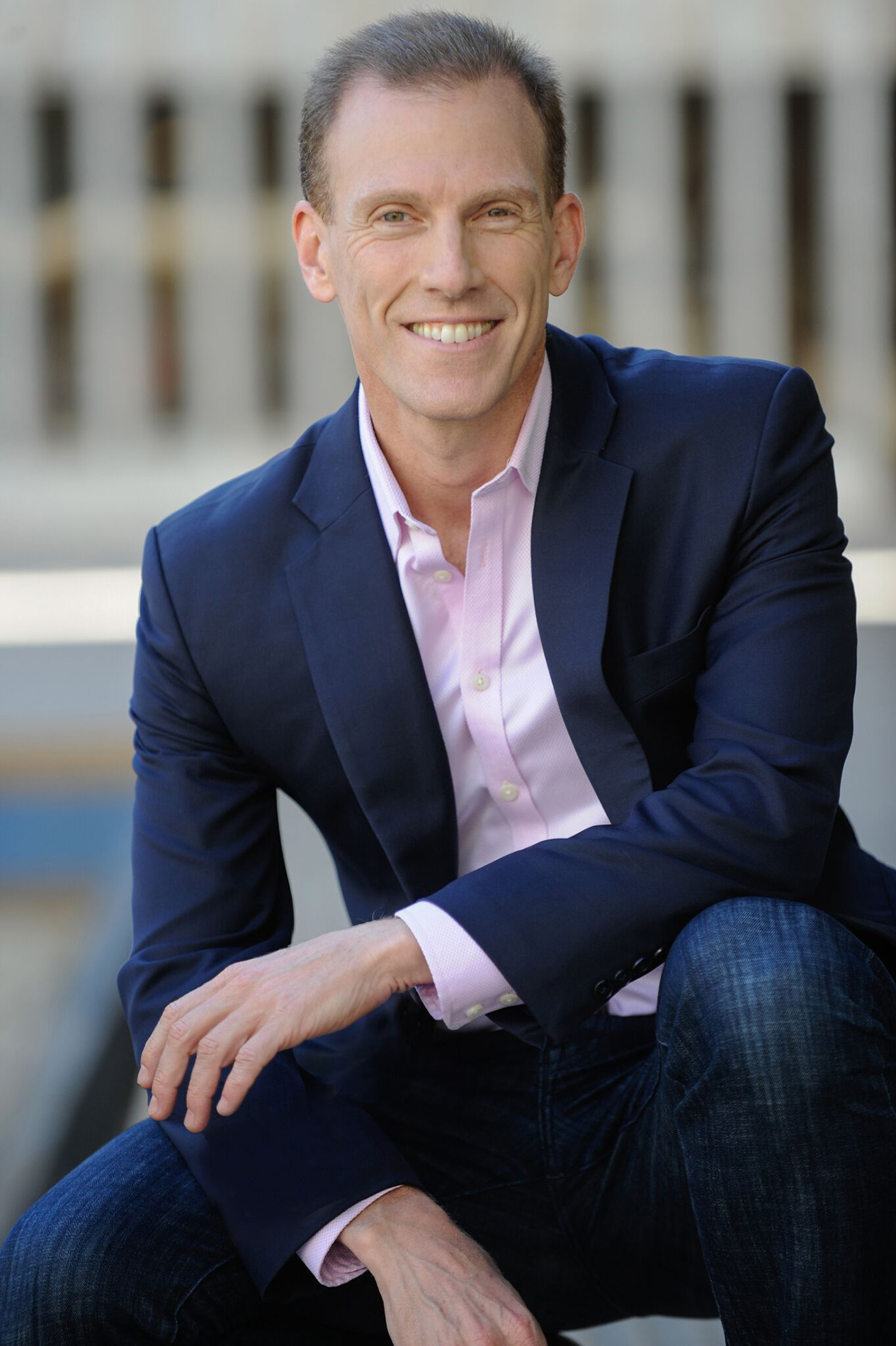 Metzl is a leading technology and healthcare futurist, geopolitical expert, novelist, entrepreneur, and media commentator, founder of the global social movement OneShared.World, and an Atlantic Council Senior Fellow and Singularity University faculty member. In 2019, he was appointed to the World Health Organization expert advisory committee on human genome editing. Jamie previously served in the U.S. National Security Council, State Department, Senate Foreign Relations Committee, and as a Human Rights Officer for the United Nations in Cambodia. Described by some as “the original COVID-19 whistleblower,” he was among first to call for a full investigation into pandemic origins in early 2020.

Jamie appears regularly on national and international media, his work has been featured by 60 Minutes, the New York Times, and most major media outlets across the globe, and his syndicated columns and other writing on science, technology, health, politics, and international affairs are featured regularly in publications around the world. He is the author of a history of the Cambodian genocide, the historical novel The Depths of the Sea, the genetics thrillers Genesis Code and Eternal Sonata, and the non-fiction bestseller, Hacking Darwin: Genetic Engineering and the Future of Humanity.

Jamie is also a founder and Co-Chair of the national security organization Partnership for a Secure America, a board member of the International Center for Transitional Justice, the American University in Mongolia, and Parsons Dance, and a member of the Advisory Board of the Brandeis International Center for Ethics, Justice, and Public Life. He has been an election monitor in Afghanistan and the Philippines and advised the government of North Korea on the establishment of Special Economic Zones. Jamie is a member of the Council on Foreign Relations and a former White House Fellow and Aspen Institute Crown Fellow who holds a Ph.D. from Oxford, a JD from Harvard Law School, and is a magna cum laude, Phi Beta Kappa graduate of Brown University.

Jamie speaks frequently to corporate, nonprofit, and academic audiences around the world.

Genome, AI and the Future of Humanity

Polymath Jamie Metzl on AI, Genetics, and the Future

“That Jamie Metzl has completed nearly 50 extreme endurance events, including Ironman Triathlons and ultramarathons, is not mentioned until the very final line of his personal biography. It is, apparently, the least notable of his accomplishments…” read full profile

Our Genetically Engineered Future is Closer Than You Think

The designer baby debate could start a war

Ten steps to prepare for an exponential future

Making Babies in the Year 2045

Is Sex for Reproduction About to Become Extinct?

Embryo Selection and the Coming End of Sex (for baby-making)

Homo Sapiens 2.0? We Need a Species-Wide Conversation on the Future of Human Genetic Enhancement

It’s Time for the United States to Talk About Genetics

Life: Coming to a Screen Near You

Jamie speaks to groups around the world about the future of human genetic engineering. Learn more here. 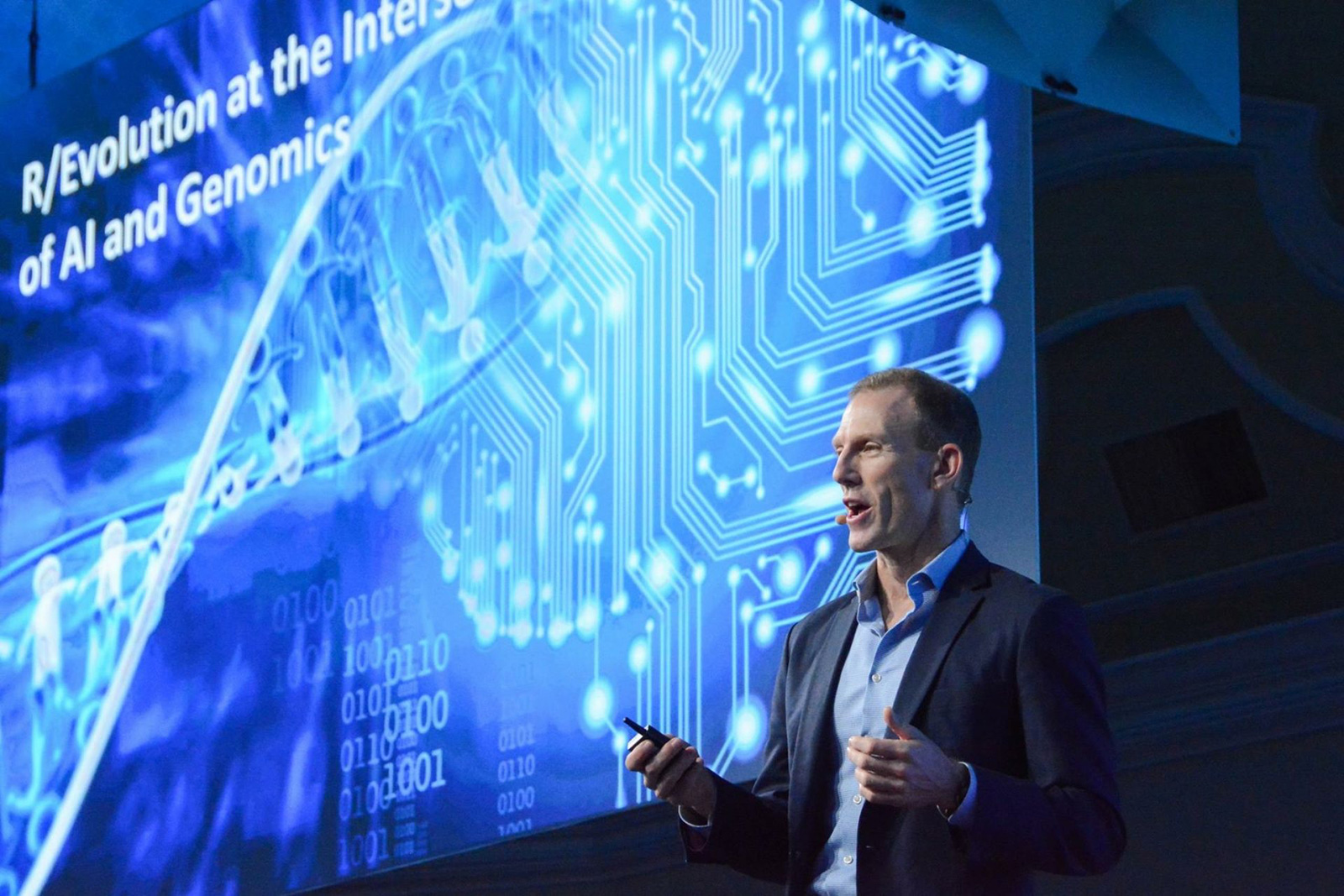 Login to Hacking Darwin: Genetic Engineering and the Future of Humanity
Reset Password
Enter the username or e-mail you used in your profile. A password reset link will be sent to you by email.